Guy Martin is a British photographer whom grew up in Cornwall and graduated from University of Wales with a degree in Documentary Photography. Guy Martin was James Allen’s tutor during his Documentary Photography degree. James Allen is now my tutor. I thought it would be interesting to listen in on Martin’s tutorial with the 2nd and 3rd years, unfortunately so many people came to get his feedback on their work, I figured 3rd years should be priority so I didn’t get a chance to show my work. However it was interesting to me to see how he looks at peoples work and gives feedback. I also took on board advice he gave to other students if it applied to me.

Later that day he gave a lecture which was showing us his work and how he got to where he is.

Martin began by telling us how he graduated as photo journalist and threw himself into the deep end in regards to research and photography practice. It is evident that Martin was intrigued by eastern countries politics and culture. Firstly he told us about his interest in Arab revolution back in 2010/11 and how social media was used for change.

‘The roots of the revolution lay with a small group of educated internet bloggers, who used Facebook and Twitter to publicise their grievances in the face of severe censorship of the press and airwaves.

I believe this interest was foreshadowing his later work where he documented the Libya revolution. Guy Martin suffered serious injuries to his stomach and leg during an attack in Misrata. He told us how this experience was life changing. He had to learn to walk again after his long recovery. He told us how up until then he hadn’t realised how photography was using him and from that point forward he wanted to be in control of how he approached photography. With this decision he also decided to move to Turkey late 2012.

Guy Martin began this project called ‘Deep State’ (which after 6-7 years of working on changed to ‘Parallel State’). He shared with us a video of what it felt like to live where he lived. The video was a video of what sounded like a bombing was actually the sound of an aeroplane breaking the wind barrier. It just goes to show that the idea of a bombing was more of reality to the himself and the people living there. Martin found himself photography both his surroundings in Turkey and scenes off soap opera film sets which is where he discovered that there in fact isn’t a distinctive difference between the two. In Turkey what happens in real life and what happens in the soap operas aren’t very different. They tend to push boundaries with the Turkish government.

The soap operas where quick to fictionalise the news with big productions and casts. Such as using a suspicious car crash that happened in real life years before in their story line – they had a very liberal approach. Above is green screen of Istanbul which was being used on set show a picturesque city which in that moment didn’t truly reflect what was going on.

These moments were captured on film sets, this shot was taken in a scene where this female character was trying to standing up to the ‘badies’ which is a reflection of the Turkish community trying to stand up to the government.

This photograph was taken in a real protest which was a game changer to what Guy Martin had been seeing. This photograph is game changer due to the fact that these two women aren’t obvious or typical looking protesters, it looks as if they’ve just come from work or aren’t normally involved in protests, this suggests that this was something worth protesting about when every one gets involved.

Guy Martin started to become a familiar face to the Turkish society, people wanted their photographs taken to get their stories out to the world. 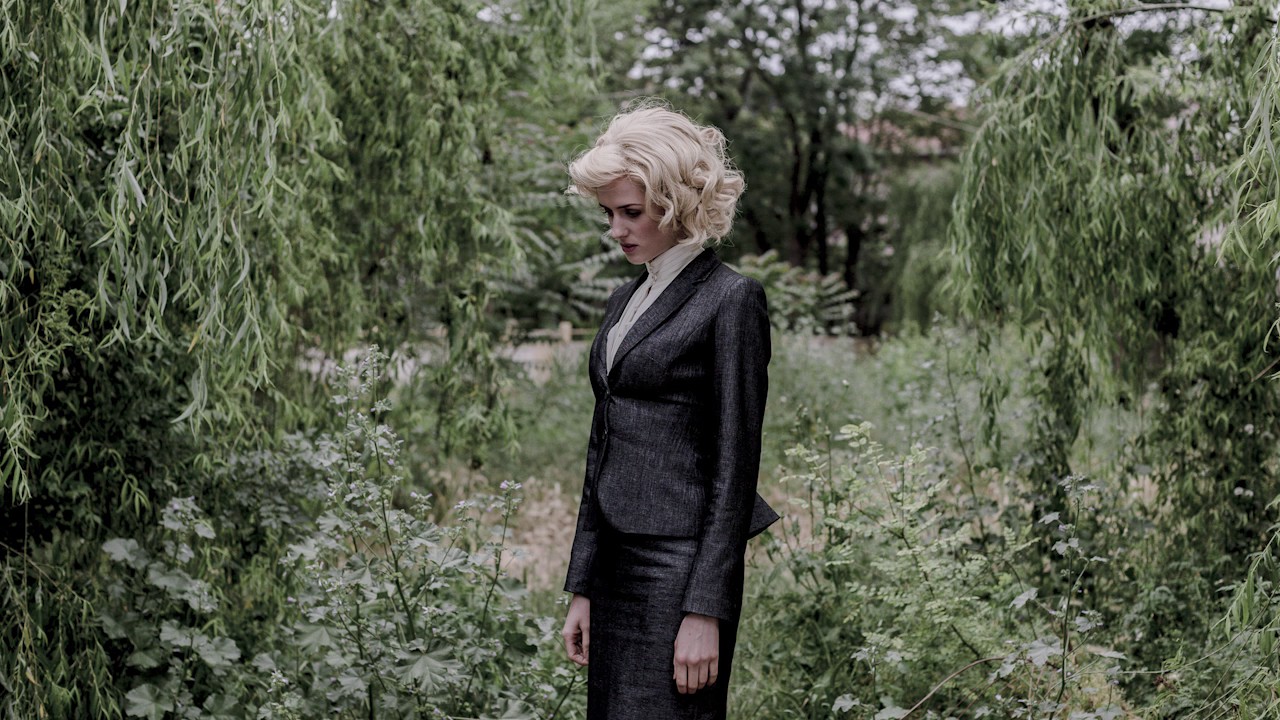 The Turkish Government has a very manipulative way of controlling their people. They have nicknames for the government such as ‘scorpions’. Such as this idea of a white Renault cars being used to kidnap people who are disloyal to the government. They will often refer to the cars to threaten the public. There are many odd ways the government go about monitoring their country.

Towards the end of Guy Martins residency in Turkey, one day he headed out to make photographs and came back to his room where he left his laptop open and on his desktop was one of Martin Parr’s very typically British looking photographs and had been renamed by an intruder to ‘Think of Britain Mr.Martin’ this is a very threatening thing to do as it would have been renamed by someone who knew exactly who he was and what he was doing.

Before meeting Guy Martin I had no idea what was going in the areas that he documented. He exposes situations so uniquely which has such a powerful impact whilst still producing beautifully composed photographs under this much pressure. He is clearly very committed to his interests and perfectly captured Turkey’s ‘Parallel State’ in the time he spent there.